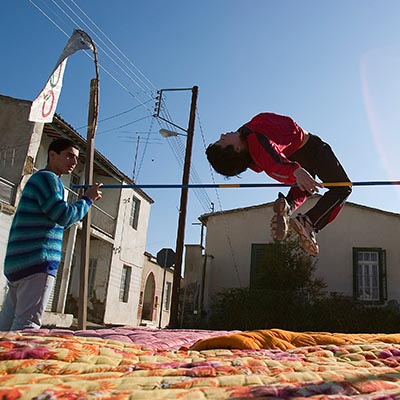 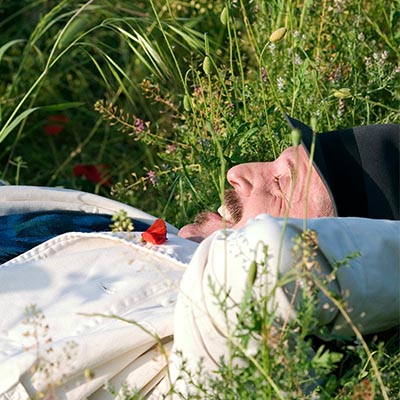 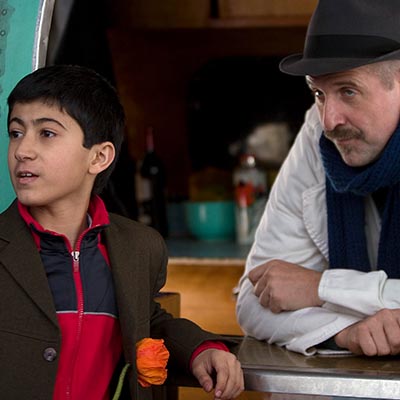 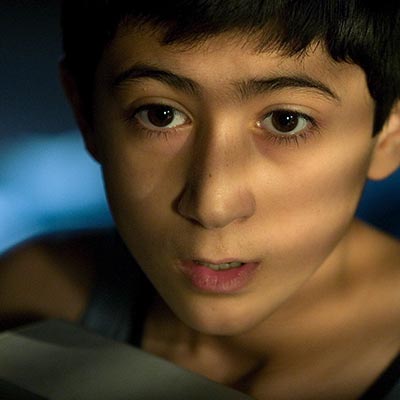 Synopsis
Azad ad Tigris are brothers from Kurdistan. Due to the political situation they are sent to live with an uncle in Germany, their parents plan to join them there soon afterwards. The boys travel through Sweden and are accompanied by another family, but due to unforeseen circumstances they are not able to leave Sweden for Germany and so they must stay with the Swedish family.

Azad is an excellent athlete with a talent for the High Jump and gets the opportunity to travel to Germany for a competition. However, he has no passport. He decides to borrow the passport of a Swedish friend, and changes his appearance to look like the picture: he puts in blue contact lenses and dyes his hair blonde. Tigris is smuggled into Germany in a suitcase. Will they make it to Germany? How will Azad fair in the comepetition? And will they ever see their mother and father again? 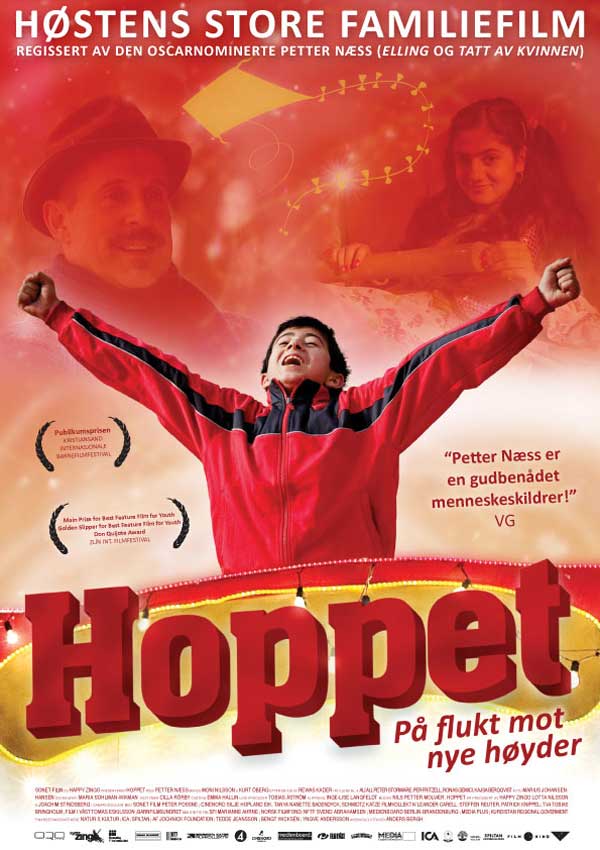